The Women’s Prize for Fiction Shortlist

The shortlist for the Women’s Prize for Fiction 2013 was announced today at the London Book Fair.  The six nominees are… 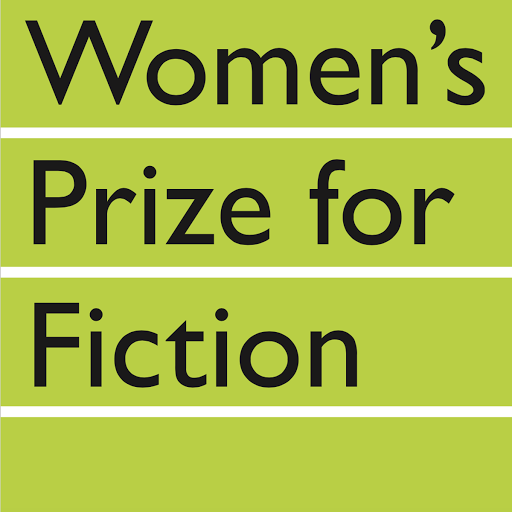 Life After Life by Kate Atkinson

May We Be Forgiven by A. M. Homes

Bring Up the Bodies by Hilary Mantel

The longlist was very strong this year with a good mix of established authors alongside some new names.  I am really, really pleased to see ‘Flight Behaviour’ on the shortlist as I have just started reading it and Kingsolver’s writing is simply mesmerising.  I also received a copy of ‘NW’ for Christmas which I haven’t read yet and my mum has a copy of ‘Bring Up The Bodies’ which I also plan to borrow at some point.

Although I have been a little critical of the purpose of literary awards in the past, I am still curious about them and in this particular case, I think the prominence of female authors such as Hilary Mantel and Zadie Smith today shows that the Women’s Prize has made a successful and valuable contribution towards redressing the gender balance on the usually male-dominated literary scene.   Last week, I booked myself a ticket to see this year’s shortlisted authors read out extracts of their work at the Southbank Centre in London on 4th June.  I have never been to an event like this before but I am really looking forward to it and will definitely be reporting back my experiences on my blog…

15 responses to “The Women’s Prize for Fiction Shortlist”