The Ministry of Justice has recently banned prisoners in the UK from receiving books sent by friends and relatives.  According to the Justice Secretary, Chris Grayling, the new restrictions on parcels received by inmates are part of an “incentives and earned privileges” scheme and aims to prevent drugs and other illegal items being smuggled into prisons.

This policy is draconian. It also doesn’t make sense. As Frances Crook, the Chief Executive of the Howard League for Penal Reform, has said: “If the Ministry of Justice allows prisoners to be sent cash from outside, then why on earth would they ban friends and family from sending in books and insist instead that prisoners must buy the books themselves?” With employed prisoners earning around £10 a week, few can afford to spend money on books and while prisoners can still borrow books from libraries, the quality of stock is often poor and access can be very limited thanks to government cuts. 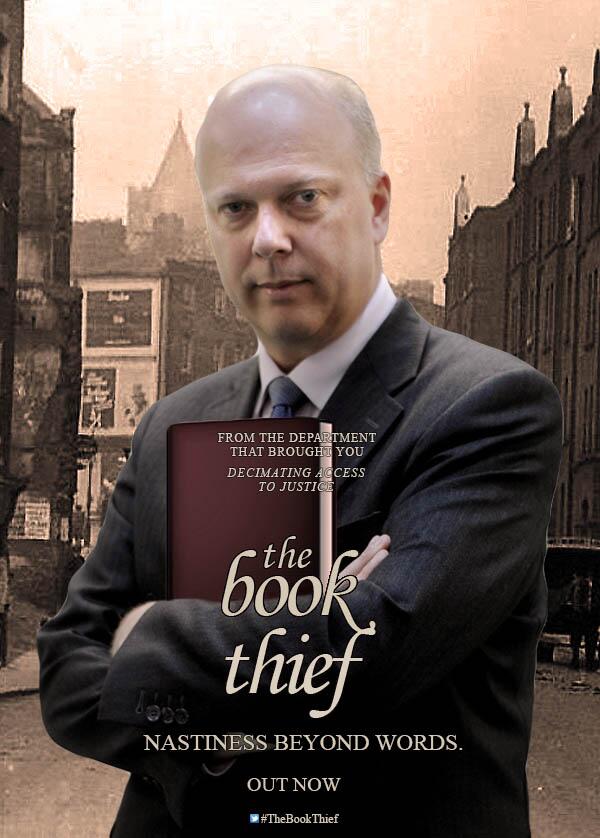 Books are a key element of rehabilitation and preventing access to them doesn’t benefit anybody. These restrictions completely undermine efforts to invest in the education of prisoners, many of whom have no qualifications. Please show your support for better access to books in prisons by posting a “shelfie” of your bookshelves.

17 responses to “Books in Prisons”